We’ve all lived somewhere for a short period of time, whether it’s a few months or just a year or two, and sometimes that place stays with us for a long time after we’ve left. For me, that place is Australia. Despite the fact we were only there for a year, it holds a special place in my heart and I still partially think of it as home. I spend some days heartbroken that I’m not still living there, even though we’ve been away now for eight months, and somedays all I want is to just go back and I feel like a part of me is missing not being there anymore.

At first, I kept thinking I was crazy. How could I miss somewhere I’d only lived one year? Sure, the place felt like home, but I’ve lived in lots of places over the years from where I group up to where I went to university to the subsequent three countries I’ve lived since. I’ve never missed anywhere as much as I missed Australia.

It’s a weird feeling to miss somewhere that you didn’t live for long, and it can be hard too because people don’t understand. I’ve received a lot of confusion, and sometimes judgement, from some people because to them a year is nothing and I couldn’t possibly have become attached in such a short period of time. But this couldn’t be further from the truth. It’s normal to long for and feel attached to places you didn’t live long. Why? Because it meant something to you.

You know how they say age is only a number? The same is true for somewhere you’ve lived. It doesn’t matter if it was only for a few months, the time you were there is irrelevant. It’s how you spent your time there. The relationships you made, the venues you frequented, the way you learned and experienced your host city or temporary home.

Melbourne was my home. I lived there, I worked there, I made friends there, I had my “regulars” there, I had a routine there. And that’s why it’s normal to long for places you didn’t live for long. It doesn’t matter the number of years you live somewhere, because it can still make an impact on you. Anywhere you have the opportunity to put down roots and make friends and build a life is somewhere you’re going to miss like crazy when you leave. That’s just a fact of life, and there’s nothing wrong with it.

What makes things harder when you leave somewhere you didn’t live for long, is you cling to those positive memories and its very easy to look at your life there through rose-tinted glasses. I’ve done it countless of times since leaving Melbourne. When we first arrived things were rough. I wasn’t finding a job, I didn’t have any friends, Michael was working and to be honest, I felt pretty miserable. But then I found a job, I made friends, I started volunteering with people I loved and suddenly things started to fall into place. It’s these moments and feelings I remember, not the roughness of arriving with no jobs and nowhere to live and then feeling lonely and miserable. So I know part of when I look back is glorifying how I felt, but that doesn’t mean that I shouldn’t feel that way.

I’m always going to love Melbourne. It’s a beautiful city and was the first place I ever truly felt was “home” other than where I grew up. I grew as a person there, I experienced different things than I ever would have in the US there, and that’s what makes it so special. The same goes for any city or country you’re living in; it will always be a different experience and you’ll never be able to replicate those feelings or experiences.

This isn’t meant to be a depressing post that leaves you crying and sad for the places you’ve left behind. Instead, know that you’re not alone and you are justified in missing a place that was your home, that you loved. And if you need to look through photos and drink wine and have a cry, that’s totally ok. No shame, no judgement, it happens. The world is becoming increasingly connected; it’s not saying goodbye, it’s just a see you later.

4 Key Foundations To A Good Relationship

My Struggles With Body Image And Why It’s Ok 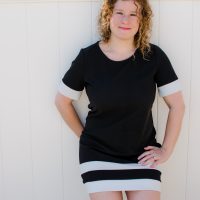 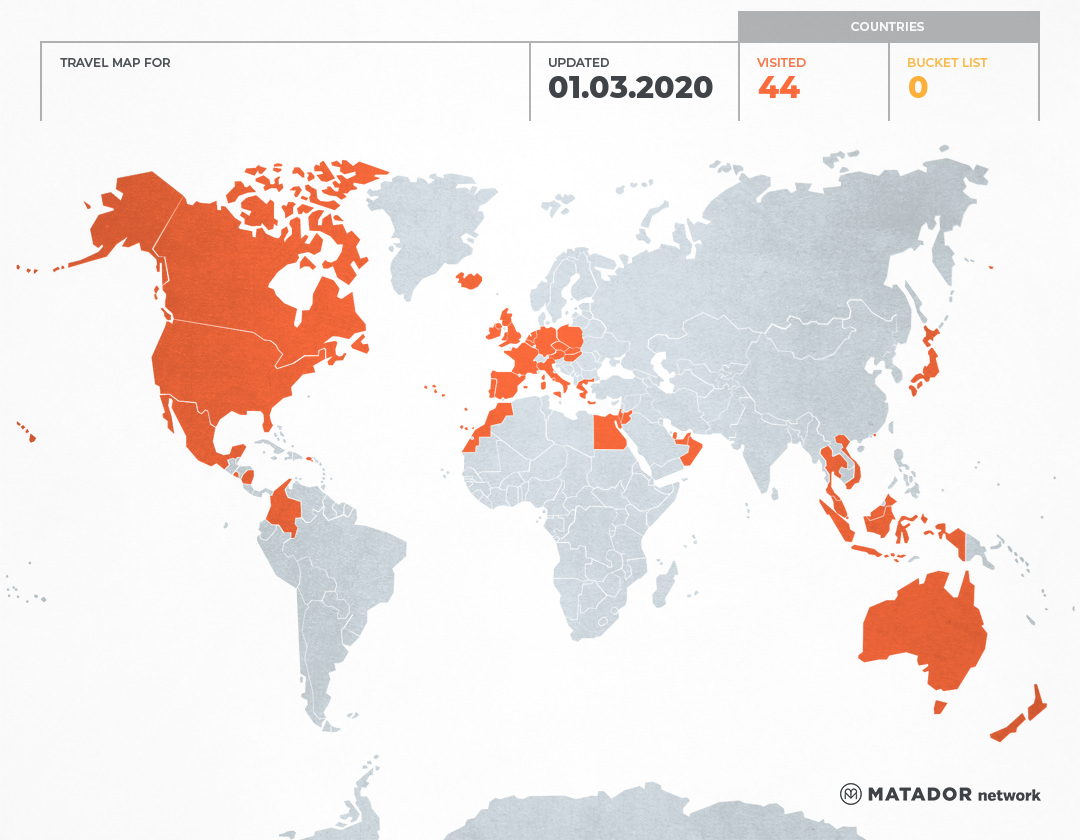 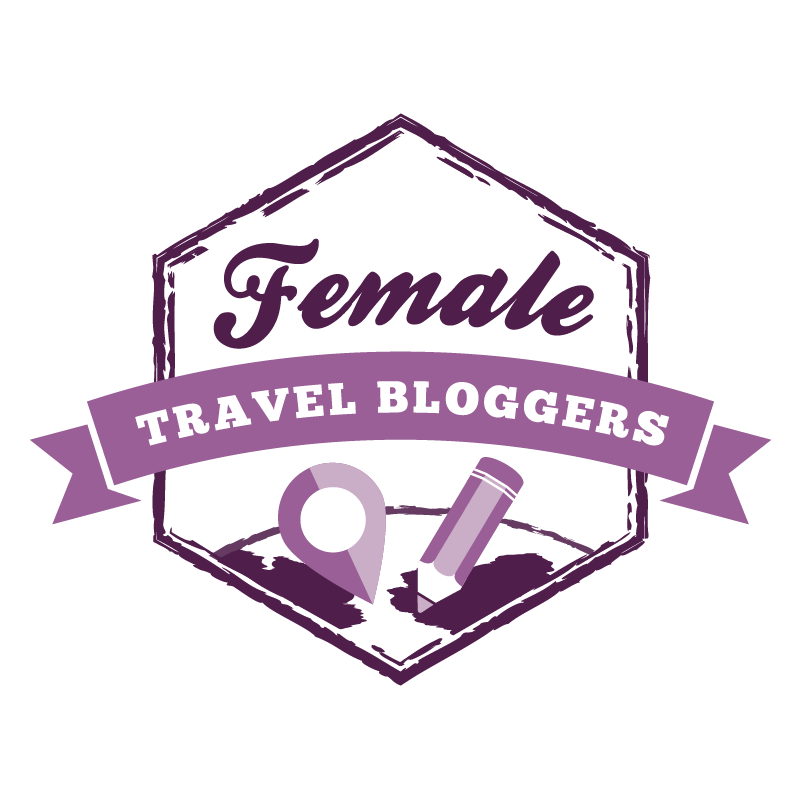